Anthony Trollope (1815 — 1882) was an English novelist of the Victorian era. Among his best-known works is a series of novels collectively known as the Chronicles of Barsetshire, which revolves around the imaginary county of Barsetshire. "Marion Fay" is a novel of two love affairs, each involving an aristocrat and a commoner. Marion Fay is a Quaker's daughter courted by the Lord Hampstead. Meanwhile, his best friend, the impoverished George Roden, is in love with the Lord's noble sister. Differences of class and situation create a romantic drama in typical Trollope fashion. . 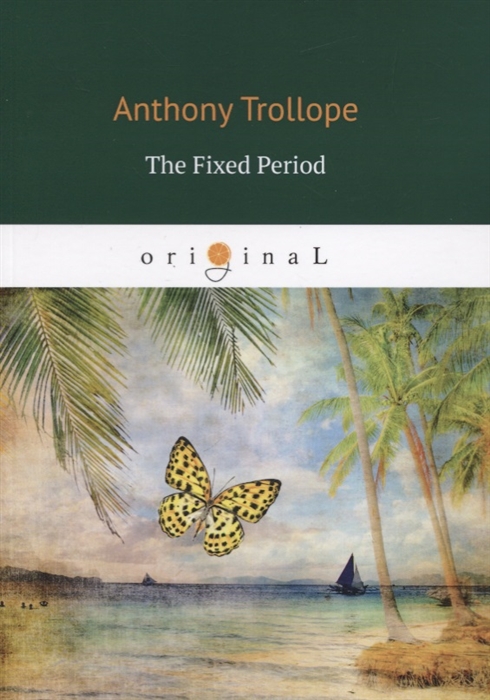 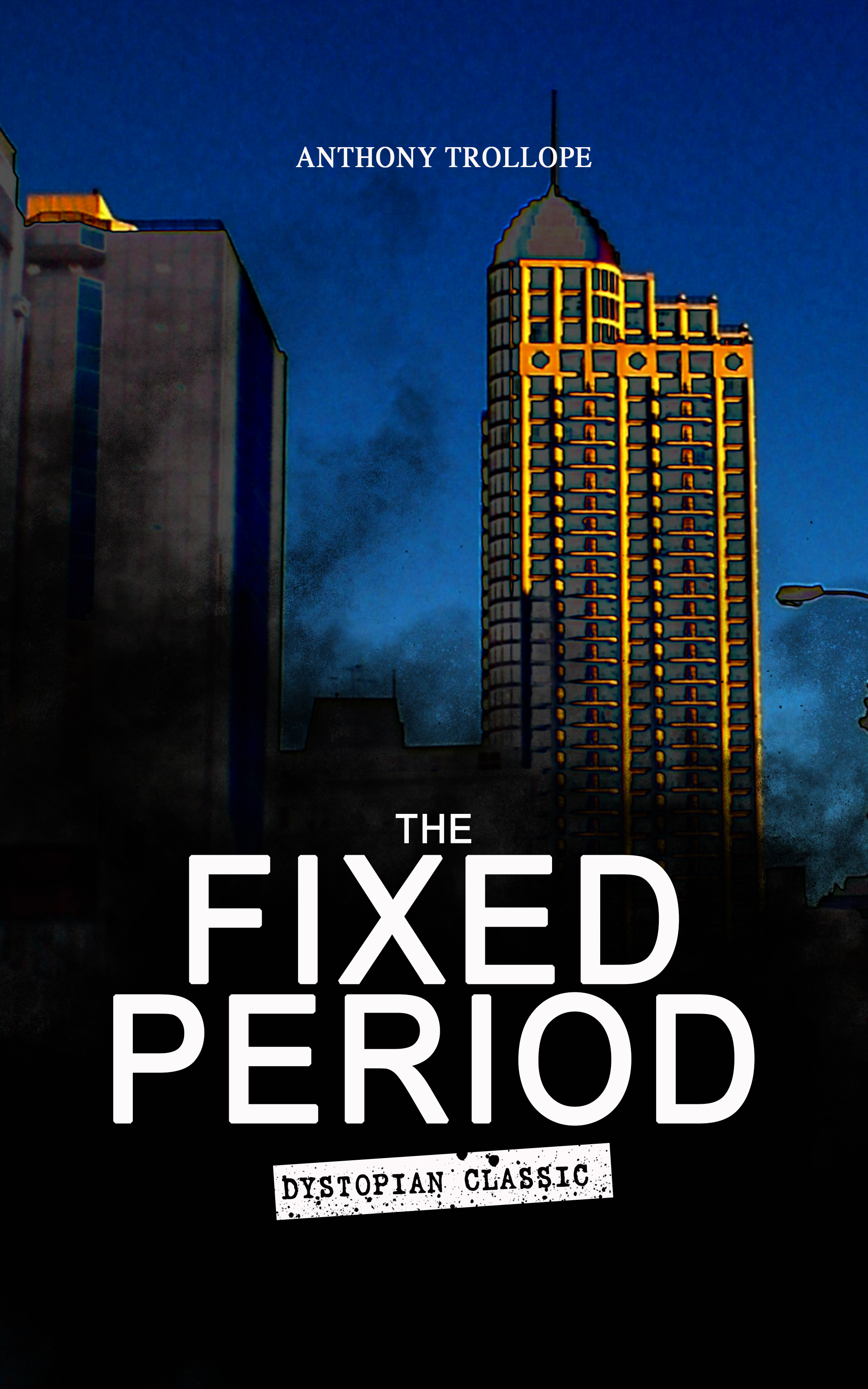 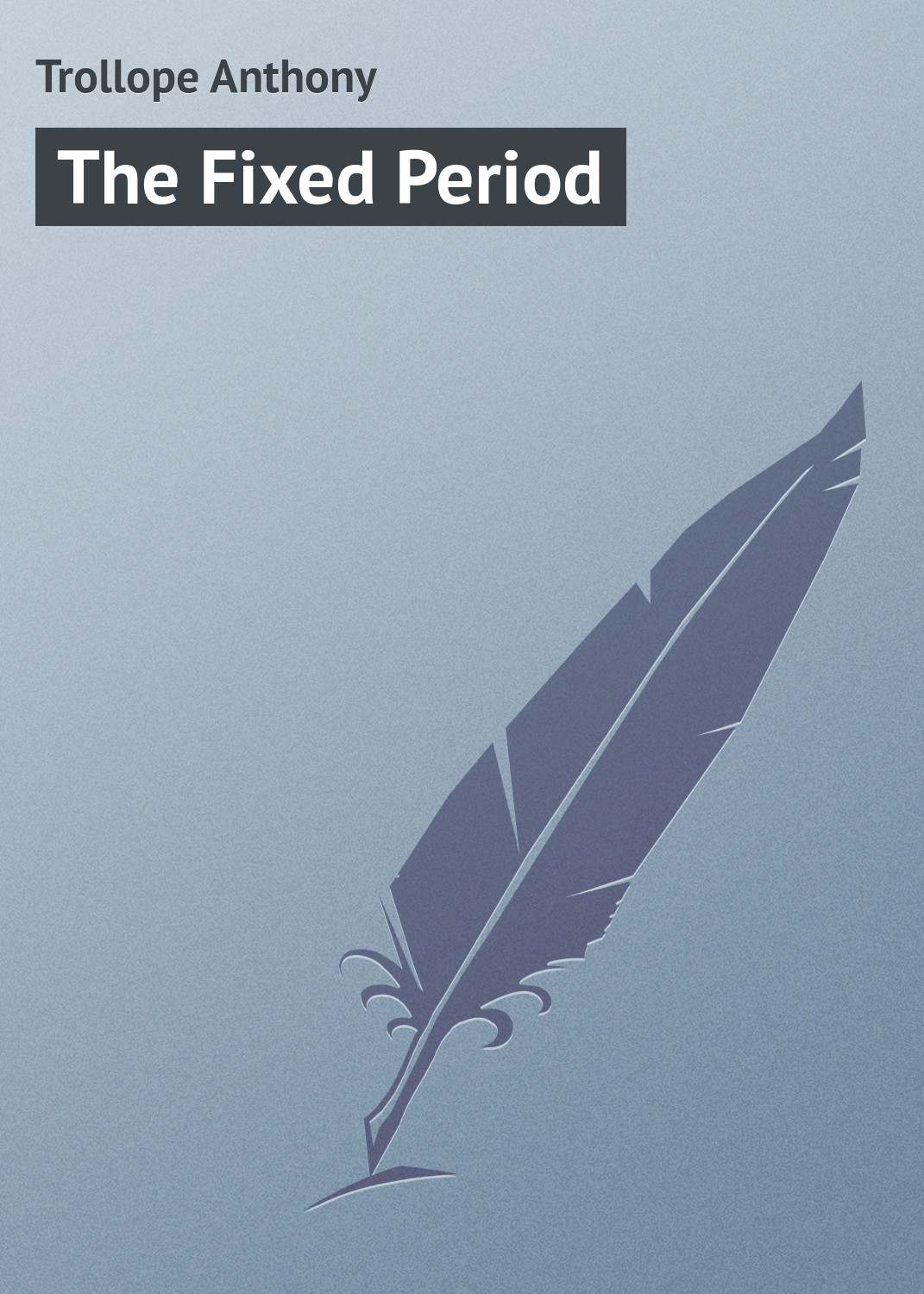