Not a day goes by in which the police do not figure prominently in the news. Whether it be as investigators of a rural homicide, or as the subjects of a debate on police chases, the police are ever-present. They are news. The public's fear of crime and the «law and order» agenda prominently advanced by many politicians make Police a particularly topical collection of original essays that examine developments and issues of public concern relating to Canada's municipal police. These essays address such issues of public debate as police regionalization, the role and militancy of police unions, the proliferating use of police tactical units, facts and fictions of community policing, stress symptoms such as divorce among serving police officers, and the role and career prospects of women in policing. 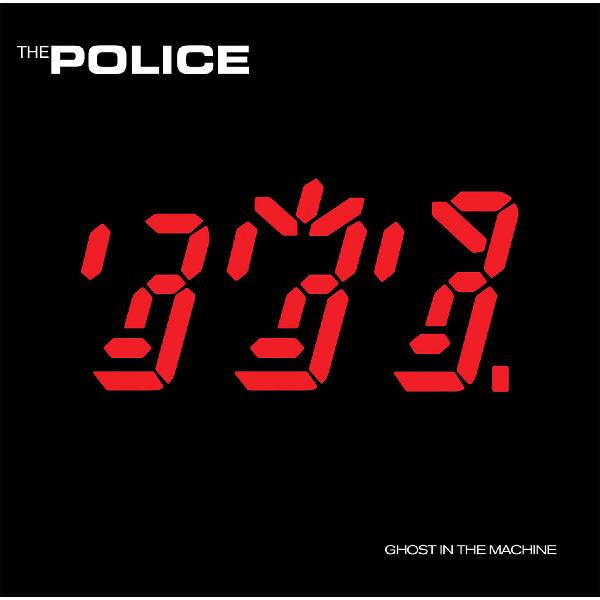 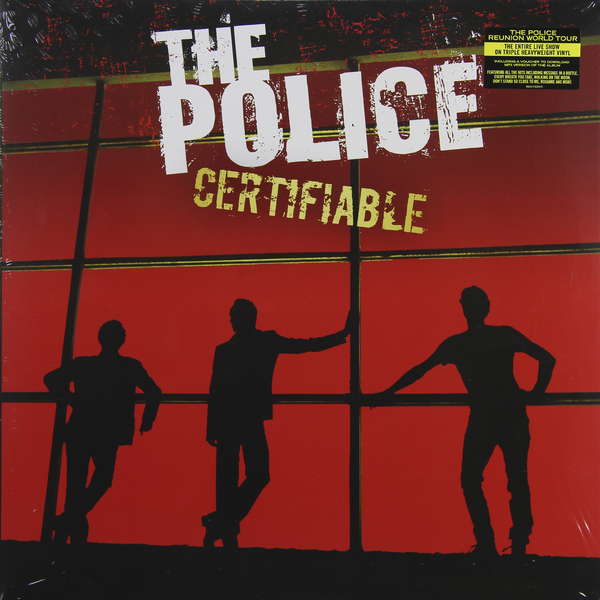 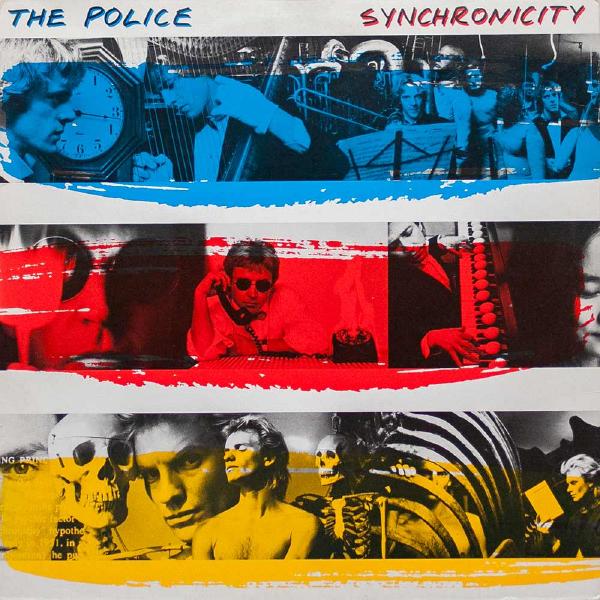 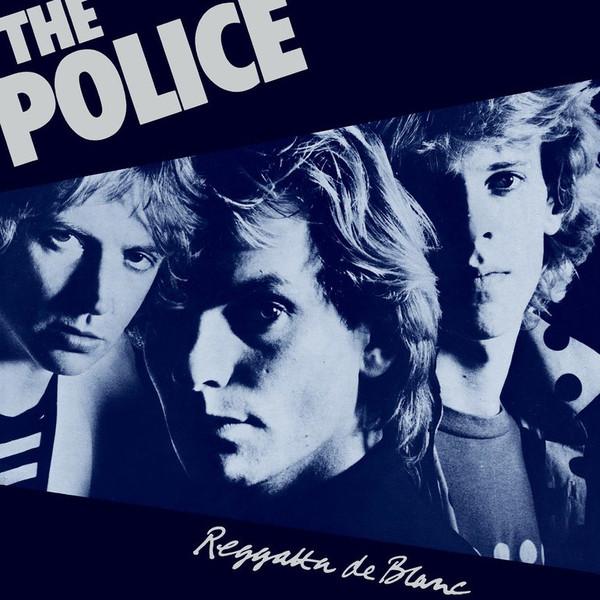 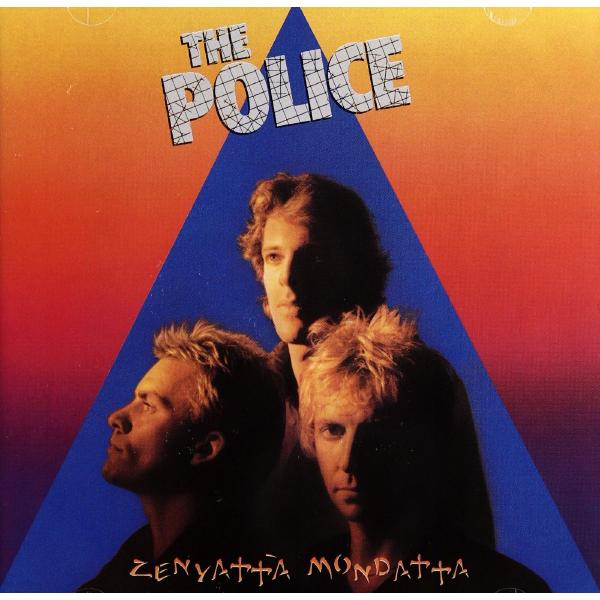 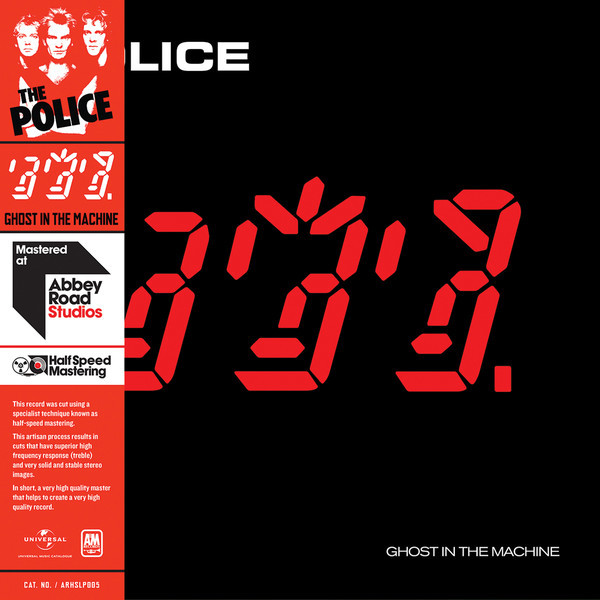 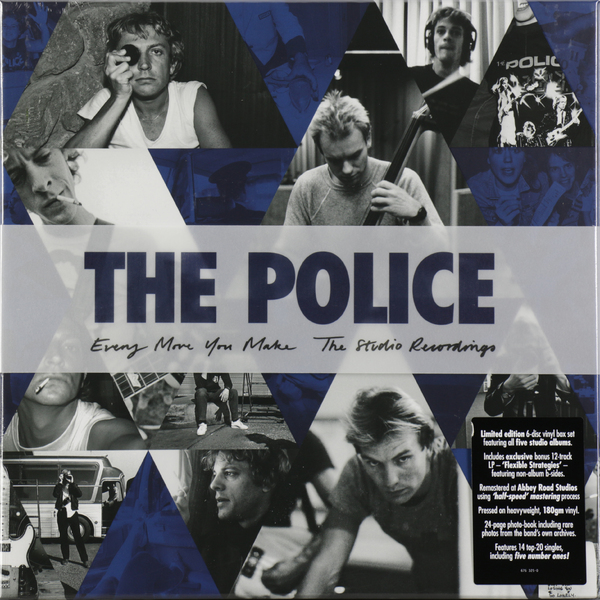