As an architect, Karl Friedrich Schinkel (1781–1841) is considered one of finest in German history, having established a "new," patriotic German style based on the Gothic style; as a painter, draftsman, and designer of furniture, interior fittings, and stage sets, he created some of the best examples of 19th century art. His work was so admired by King Frederick William III that Schinkel acted as state architect of Prussia for nearly his entire career, designing many public buildings, palaces, and royal country estates, including the Royal Theater and Altes Museum in Berlin. So highly was Schinkel regarded that his contemporaries deemed him a genius and biographies were written about him during his lifetime. Издание на английском языке. 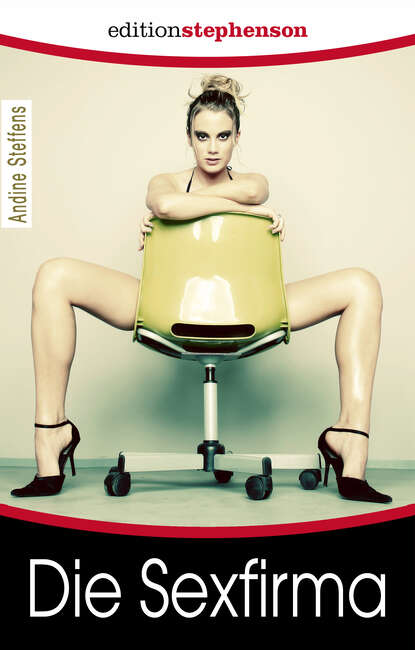 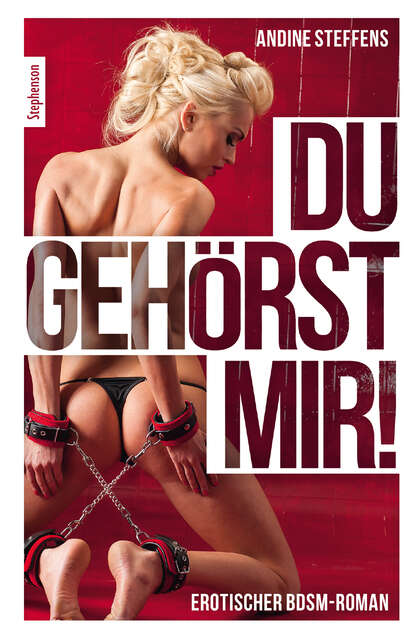 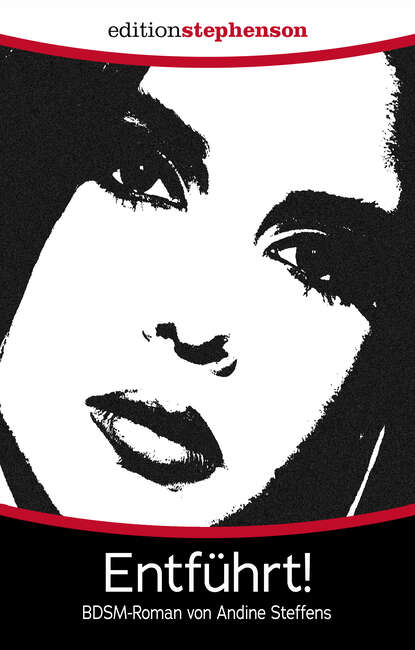 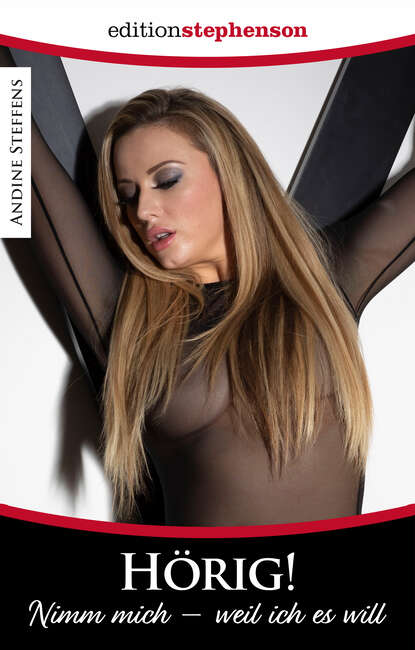 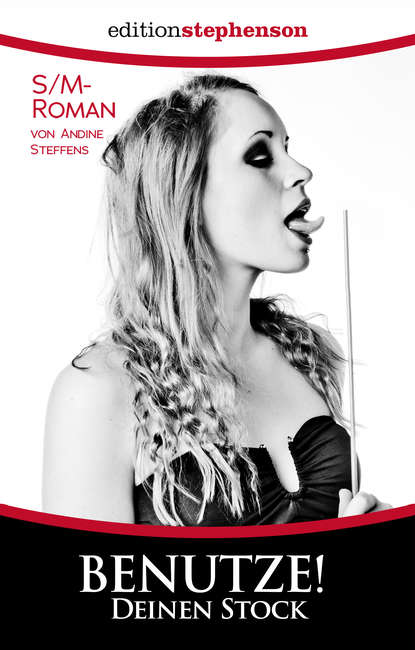 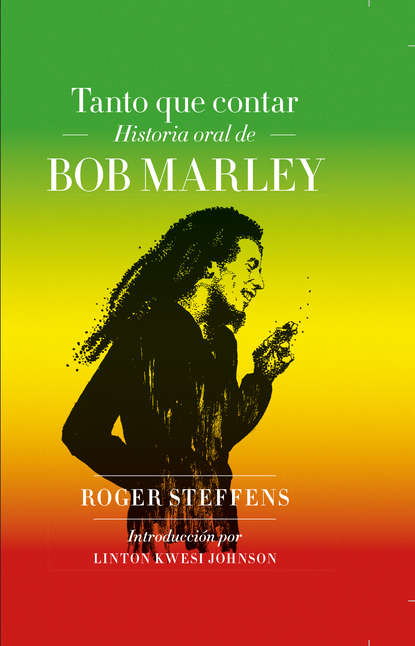