Diagon Alley is a cobblestoned shopping area for wizards and witches, and it was Harry Potter's first introduction to the wizarding world. On this bustling street, seen throughout the Harry Potter films, the latest brooms are for sale, wizard authors give book signings and young Hogwarts students acquire their school supplies - cauldrons, quills, robes, wands and brooms. This magical scrapbook takes readers on a tour of Diagon Alley, from Gringotts wizarding bank to Ollivanders wand shop, Weasleys' Wizard Wheezes and beyond. Detailed profiles of each shop include concept illustrations, behind-the-scenes photographs and fascinating reflections from actors and film-makers that give readers an unprecedented inside look at the beloved wizarding location. Fans will also revisit key moments from the films, such as Harry's first visit to Ollivanders when he is selected by his wand in Harry Potter and the Philosopher's Stone, and Harry, Ron and Hermione's escape from Gringotts on the back of a Ukrainian Ironbelly dragon in Harry Potter and the Deathly Hallows - Part 1. Destined to be a must-have collectible for fans of Harry Potter, Diagon Alley: A Movie Scrapbook also comes packed with removable inserts. 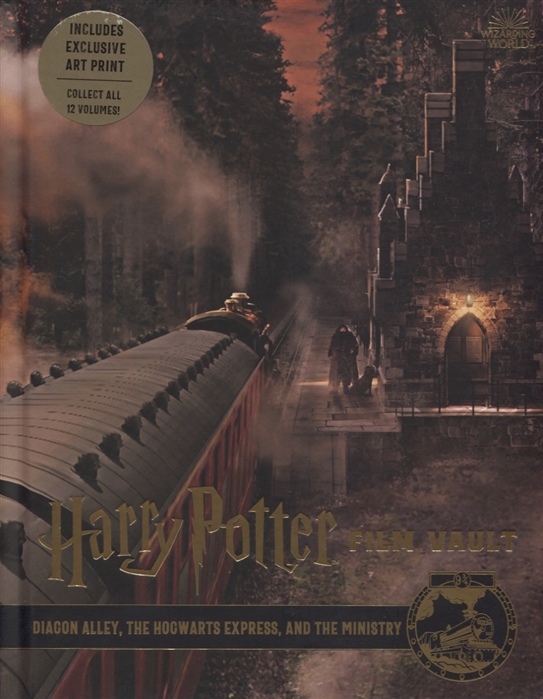 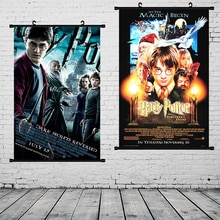 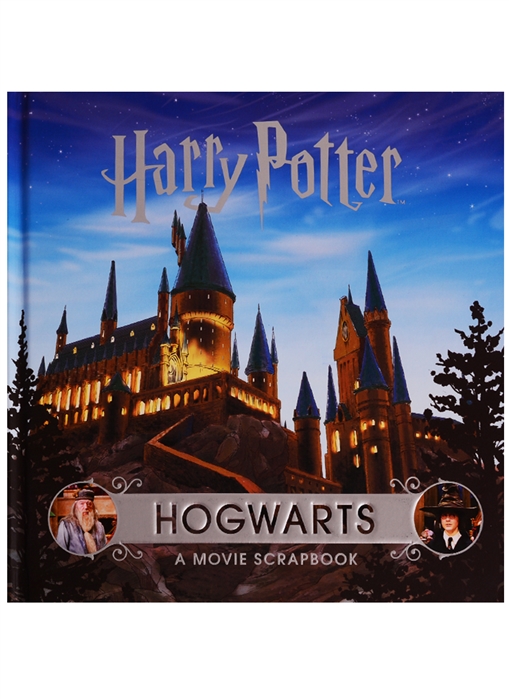 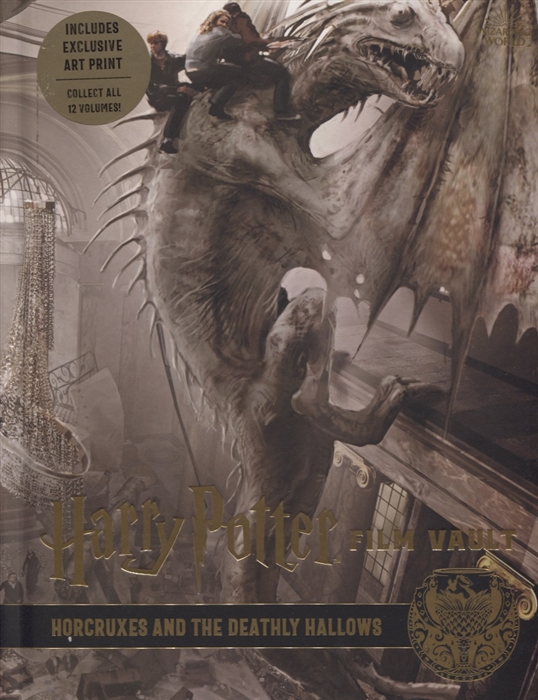 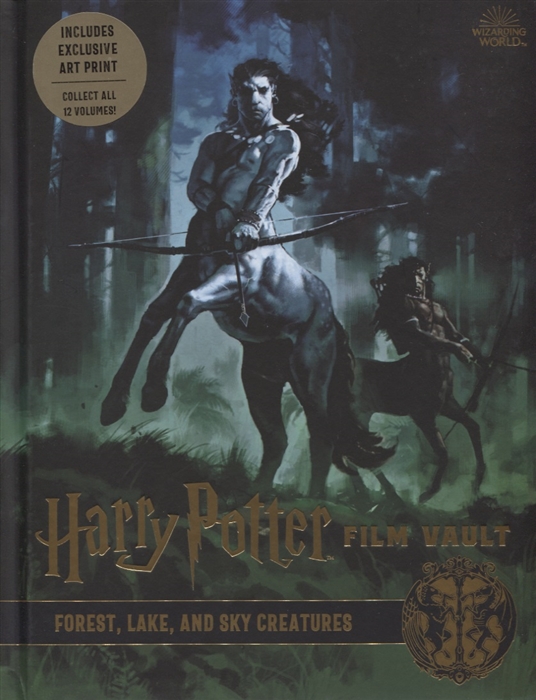