The first three books in the hugely popular Paul Temple series follows crime fighting duo Paul and his wife Steve.Send for Paul Temple:In the dead of night, a watchman is brutally attacked and with his dying breath cries out, “The Green Finger!” It is the latest in a series of robberies to take place that have left Scotland Yard mystified, and with no other choice but to call upon the expertise of Detective Paul Temple.Aided by the beautiful journalist Louise Harvey – affectionately known as Steve – the duo discover that this is not the first victim to warn of the dangerous and elusive ‘Green Finger’… who or what is it? The pair must work together to solve the deepening mystery.Paul Temple and the Front Page Men:The detective novel ‘The Front Page Men’ is a resounding success, but its author Andrea Fortune keeps herself hidden from the public. When a series of robberies are committed, a calling card is left bearing the legend of ‘The Front Page Men’.Then the murders begin.Paul and his wife Steve assist Scotland Yard in finding the murderers, but Steve is in grave danger and the clock is ticking.News of Paul Temple:As detective Paul Temple turns his hand to playwright, his leading lady Iris Archer pulls out shortly before the play is due to open and declares that she is heading for France.However, shortly after her disappearance Paul Temple receives a guest at his Scottish holiday home – none other than that of Iris Archer.The mystery deepens as Temple is asked by a young man to act as postmaster in delivering a letter. Meanwhile someone acting under the codename of Z4 seems to have control of events. Could this be Doctor Steiner, and just who is he? It is all up to Temple . . . 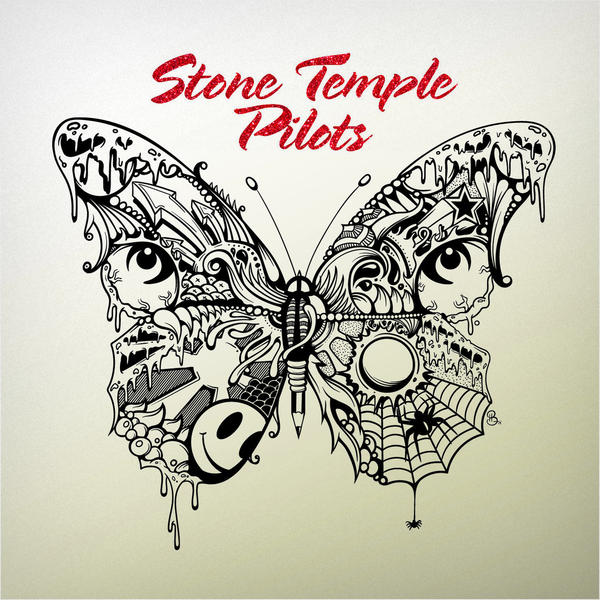 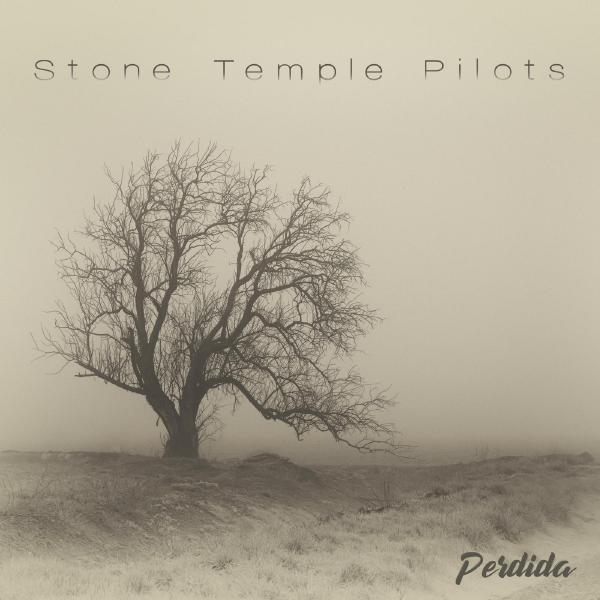 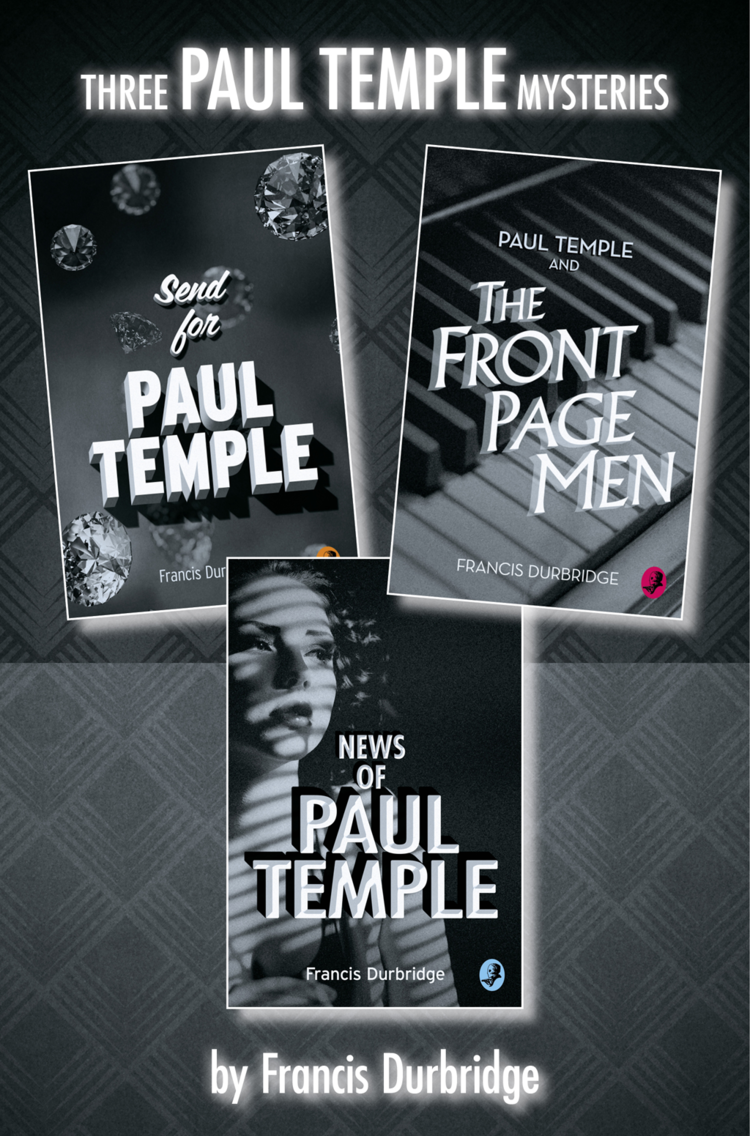 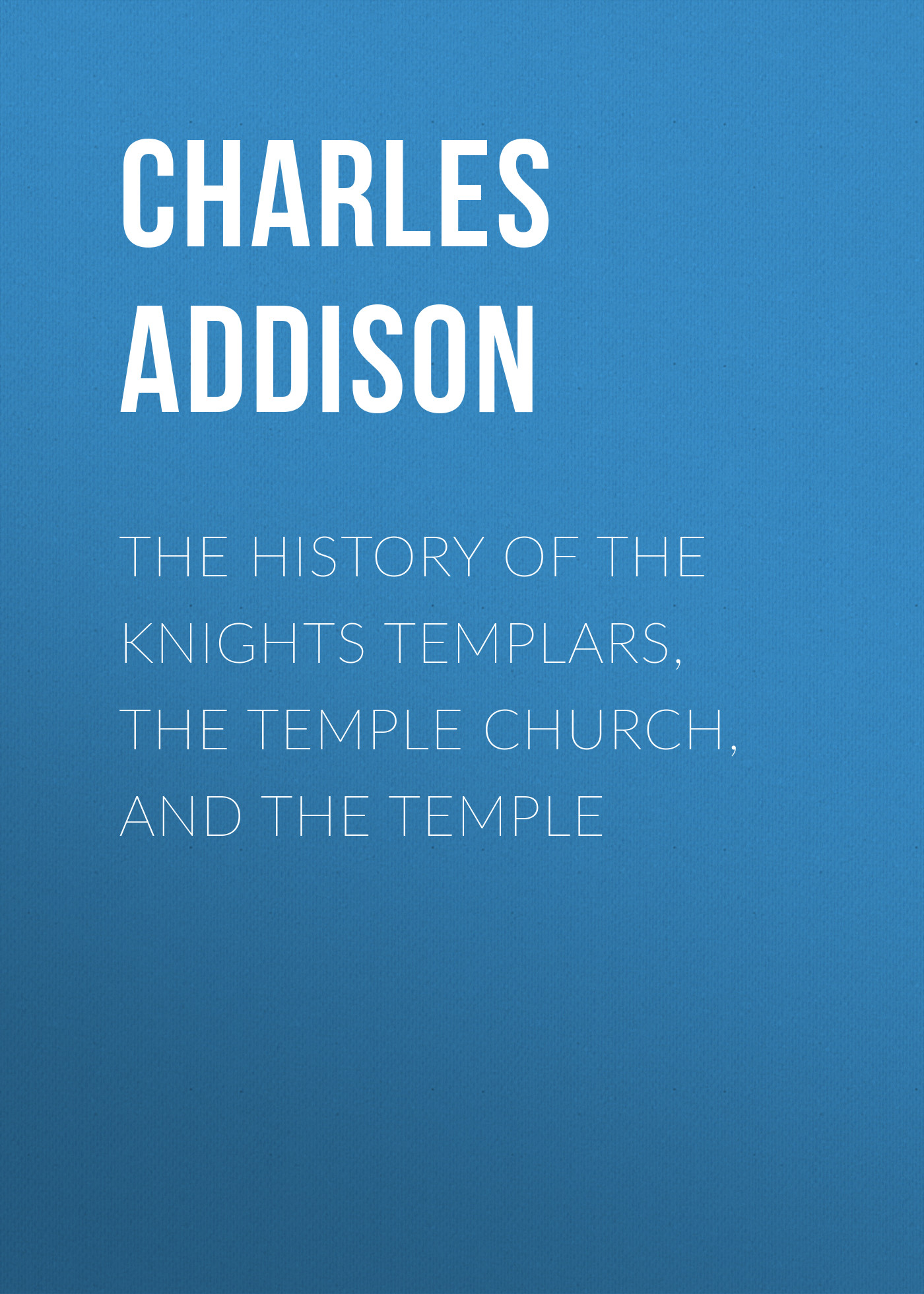