The complete Farseer Trilogy by international bestselling author Robin Hobb.‘In today’s crowded fantasy market Robin Hobb’s books are like diamonds in a sea of zircons’ George R. R. MartinThe kingdom of the Six Duchies is on the brink of civil war when news breaks that the crown prince has fathered a bastard son and is shamed into abdication. The child’s name is Fitz, and his is despised.Raised in the castle stables, only the company of the king’s fool, the ragged children of the lower city and his unusual affinity with animals provide Fitz with any comfort.To be useful to the crown, Fitz is trained as an assassin; and to use the traditional magic of the Farseer family. But his tutor, allied to another political faction, is determined to discredit, even kill him. Fitz must survive: for he may be destined to save the kingdom.Enter the extraordinary world of Robin Hobb’s magnificent Farseer Trilogy.This bundle includes Assassin’s Apprentice (book one), Royal Assassin (book two) and Assassin’s Quest (book three). 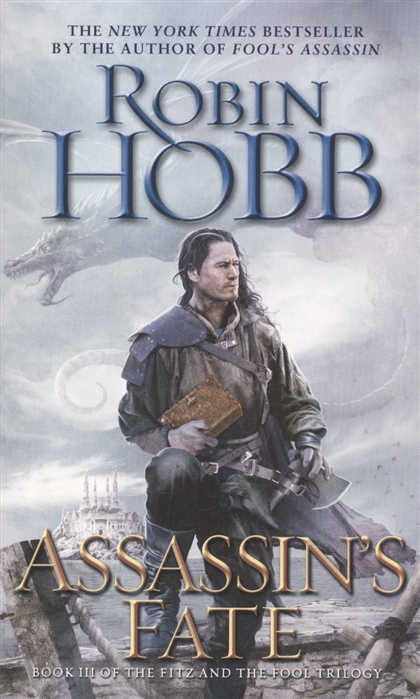 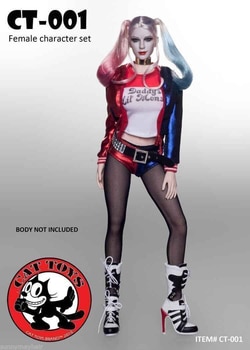 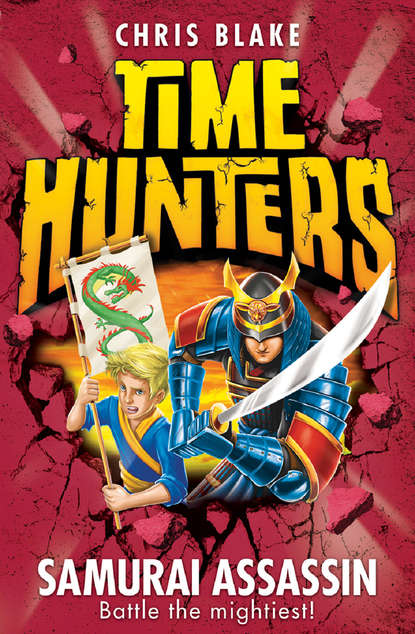 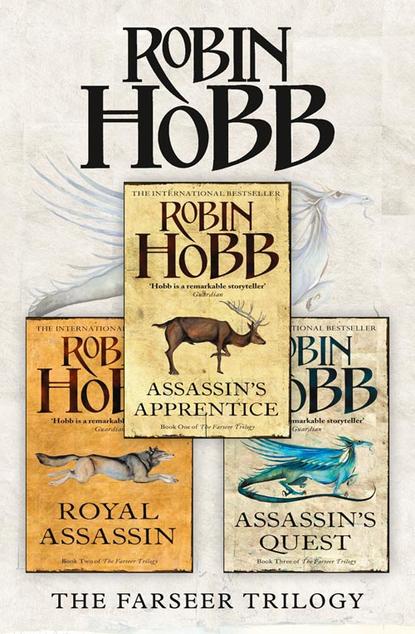 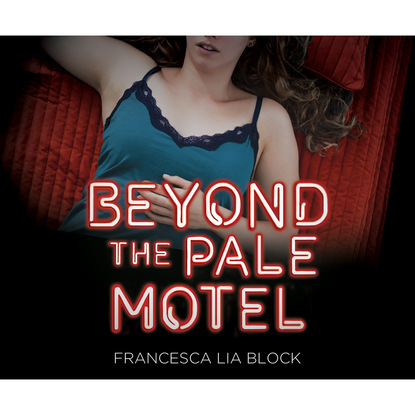