Nathaniel Hawthorne was an American novelist, a dark romantic, and short story writer. Collected Short Stories includes such amazing stories as "The Snow-Image" and "The New Adam and Eve". This volume also contains the novel "Fanshawe", that was the first published work by Hawthorne, published anonymously in 1828. It was based on his experiences at Bowdoin College in the early 1820s. He had written successful short stories before, but this was his first attempt at creating a novel. 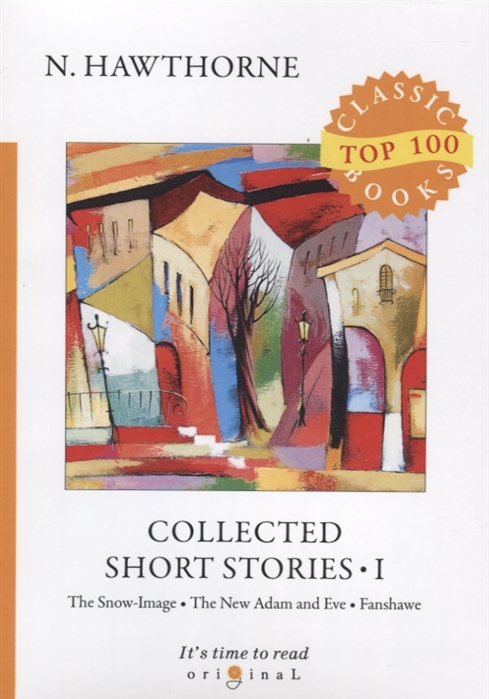 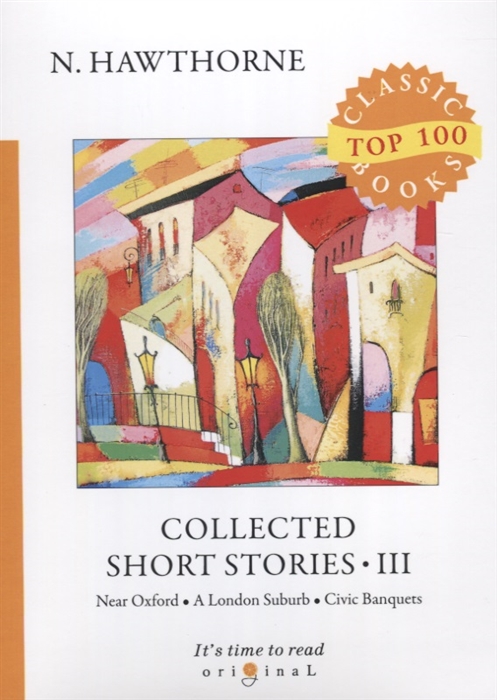 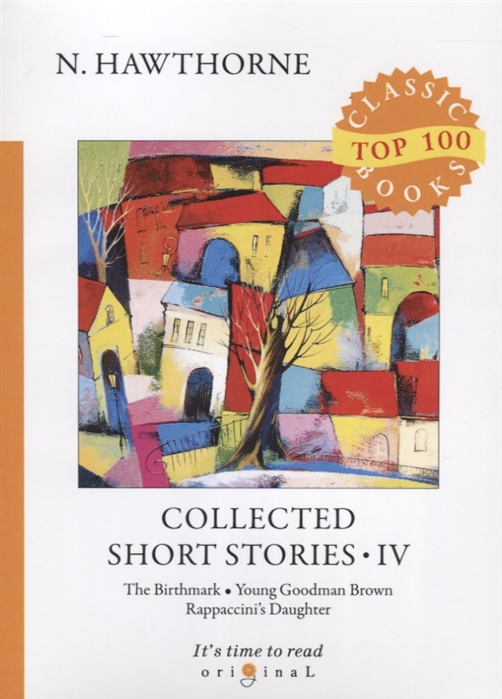 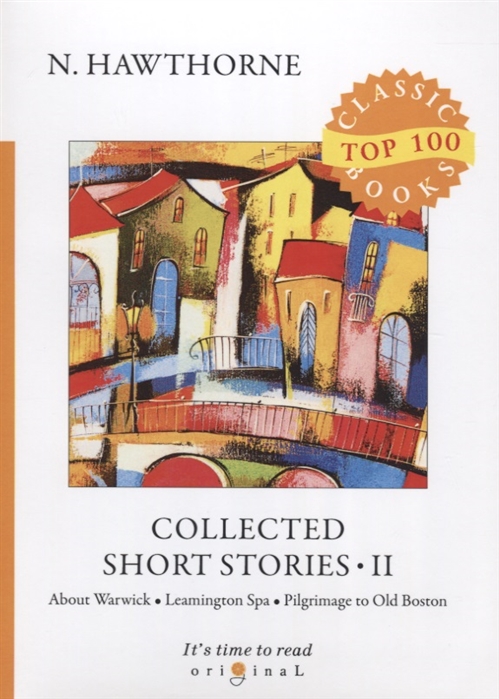 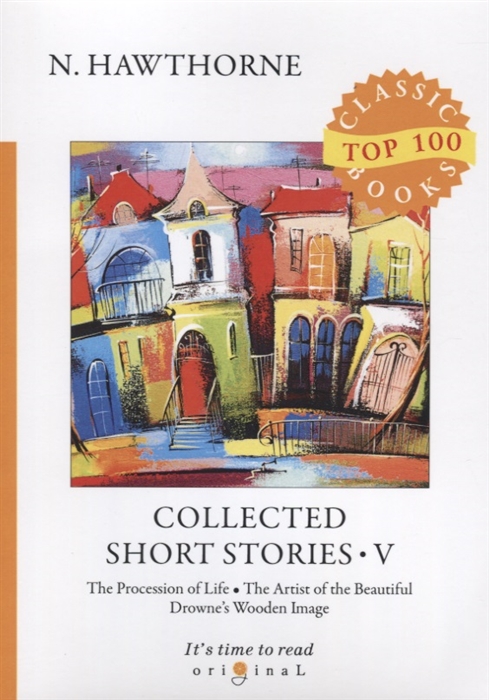