Mah Jong, Anyone? unlocks the mysteries of Mah Jong for Westerners. Mah Jong, the ancient game of China, is enjoying another burst of popularity in America, as well as in Asia. Often seen as a mystery to Westerners, Chinese Mah Jong includes the combination of skill, chance and social interaction of Western games like dominoes, bridge and dice. Authors Strauser and Evans unlock this mystery with an easy-to-follow instructional guidebook which outlines the rules and strategy of the game for Westerners. The perfect primer for the new player and a convenient manual for old hands, Mah Jong, Anyone? gives basic information on equipment, accessories, terminology, rules of play, scoring, penalties and bonuses. Experienced Mah Jong players will especially welcome the section on special hands. 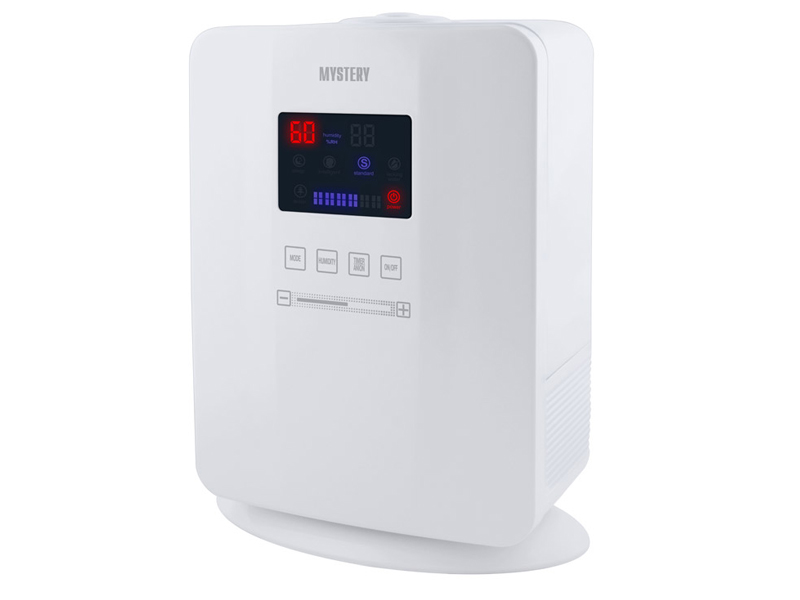 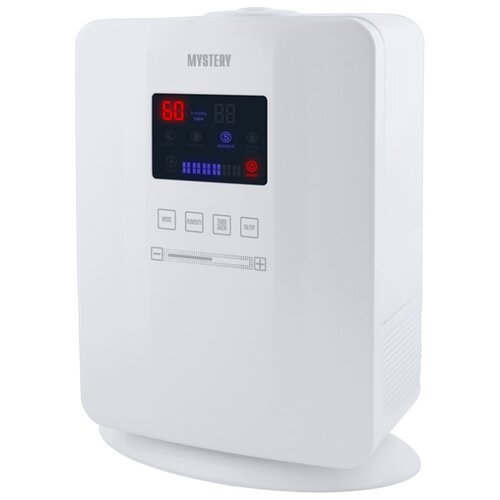 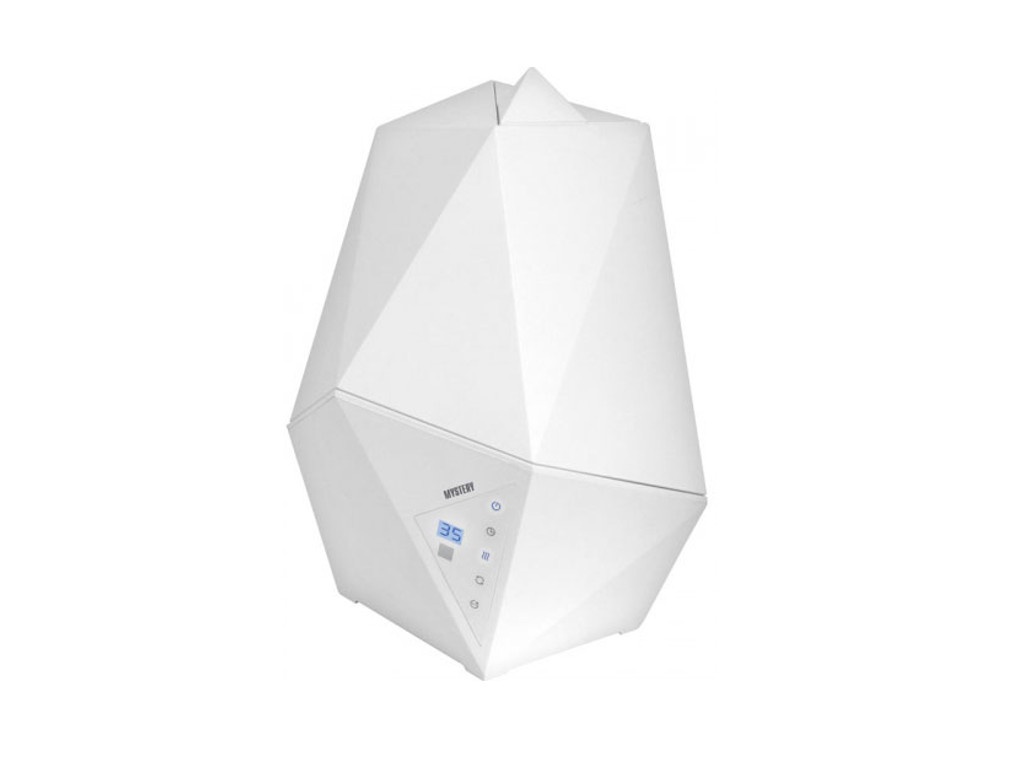 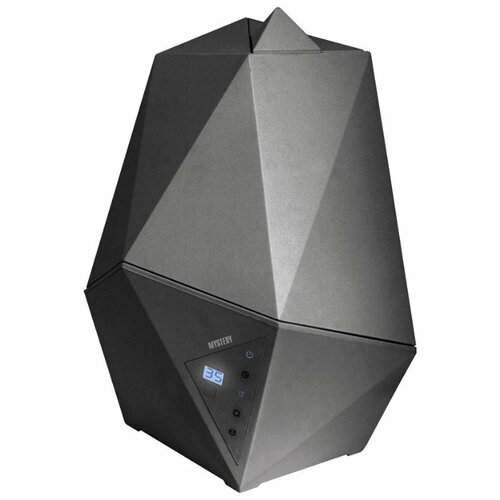