In this important new book Jorge Larrain examines the trajectories of modernity and identity in Latin America and their reciprocal relationships. Drawing on a large body of work across a vast historical and geographical range, he offers an innovative and wide-ranging account of the cultural transformations and processes of modernization that have occurred in Latin America since colonial times. The book begins with a theoretical discussion of the concepts of modernity and identity. In contrast to theories which present modernity and identity in Latin America as mutually excluding phenomena, the book shows their continuity and interconnection. It also traces historically the respects in which the Latin American trajectory to modernity differs from or converges with other trajectories, using this as a basis to explore specific elements of Latin America's culture and modernity today. The originality of Larrain's approach lies in the wide coverage and combination of sources drawn from the social sciences, history and literature. The volume relates social commentaries, literary works and media developments to the periods covered, to the changing social end economic structure, and to changes in the prevailing ideologies. This book will appeal to second and third-year undergraduates and Masters level students doing courses in sociology, cultural studies and Latin American history, politics and literature. . 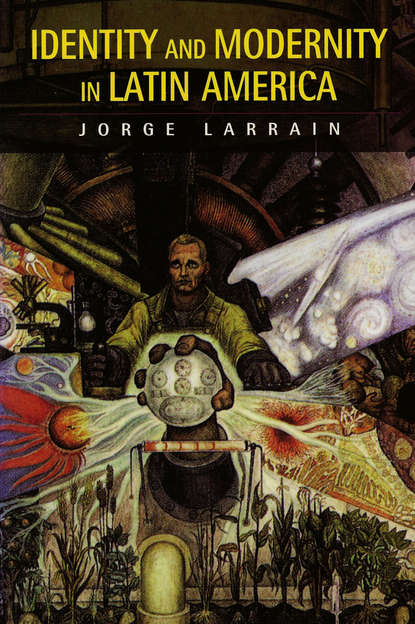 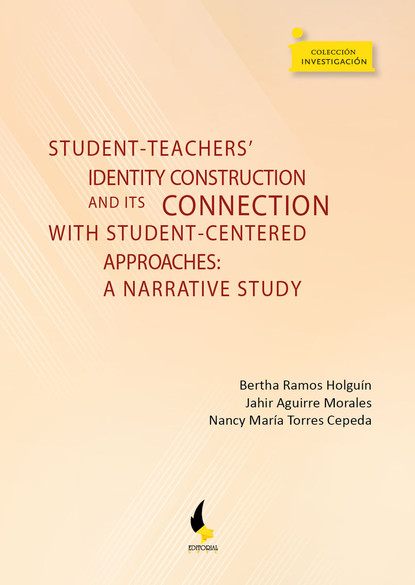 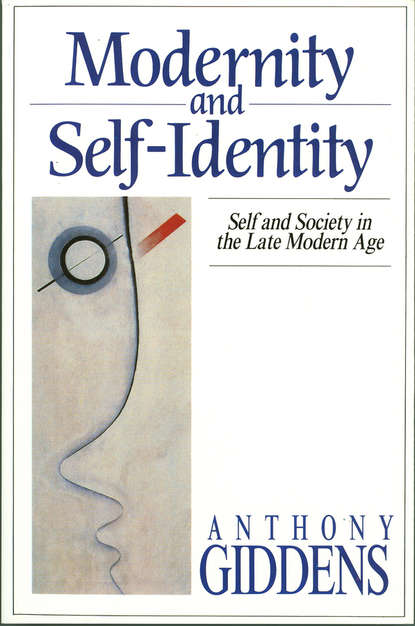 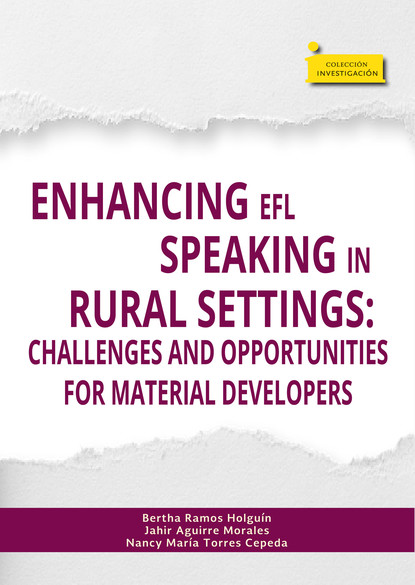 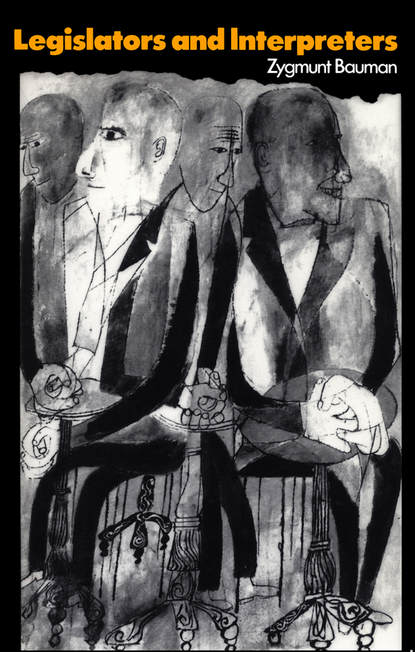