The remarkable congruence we find in the works of Joan Miro and the building designed in Barcelona by Josep Lluis Sert for the Foundation that bears the painter's name denotes the existence - beyond the international architectural movement with which Serf's name is often associated and the pictorial "isms" linked to Miro's name - of something that unites the two artists in an unquestionable way: their close bond of friendship and their common convictions and anxieties. Part of their work is thus founded on a series of shared interests. The seeking for simplicity and the eye sharply attentive to the popular Mediterranean world are patent in their creations, as is their deep-seated belief in humanism, the same humanism which, in spite of the violent disasters that marked the twentieth-century - perhaps because of these - somehow unites them still further. 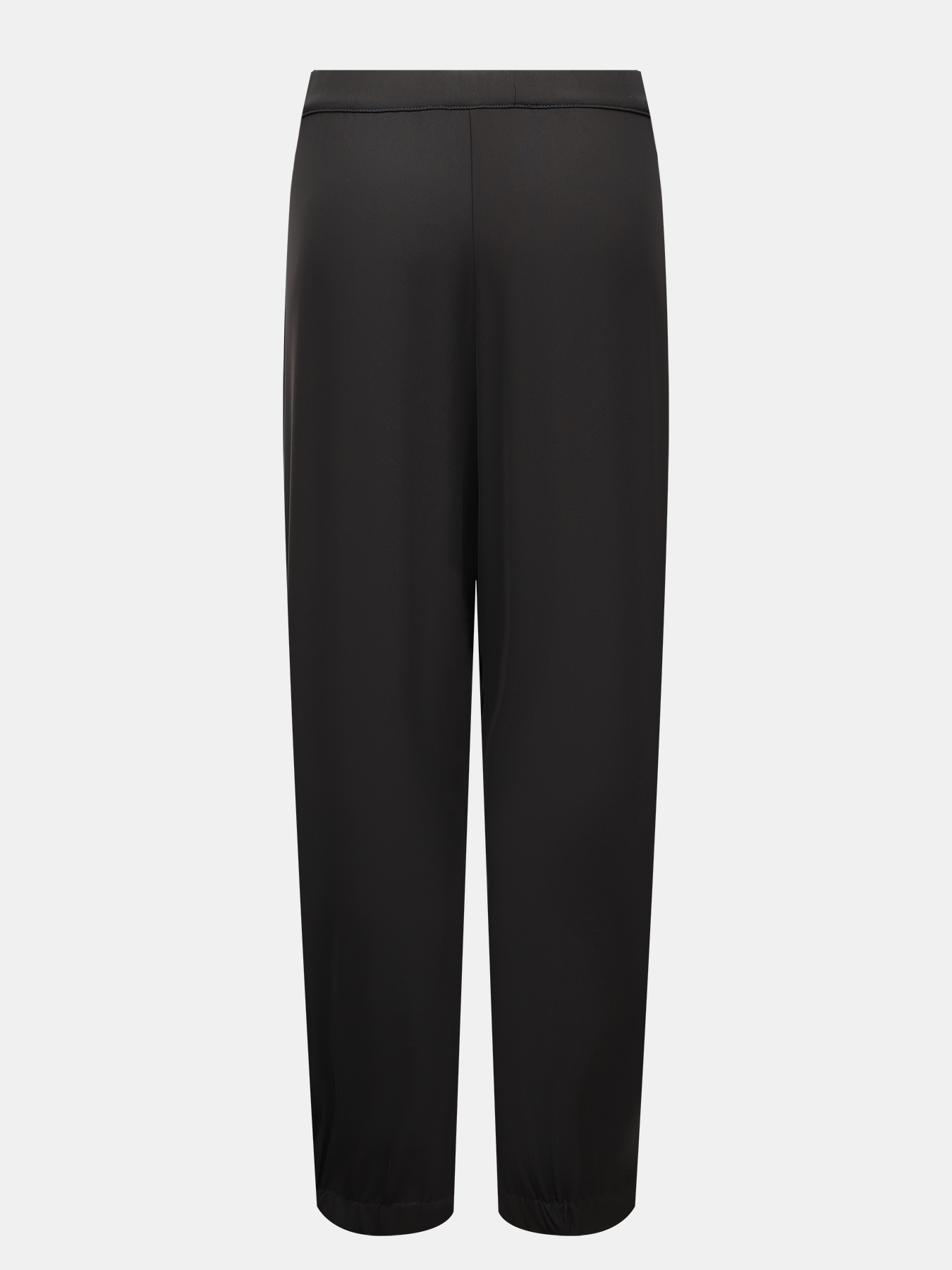 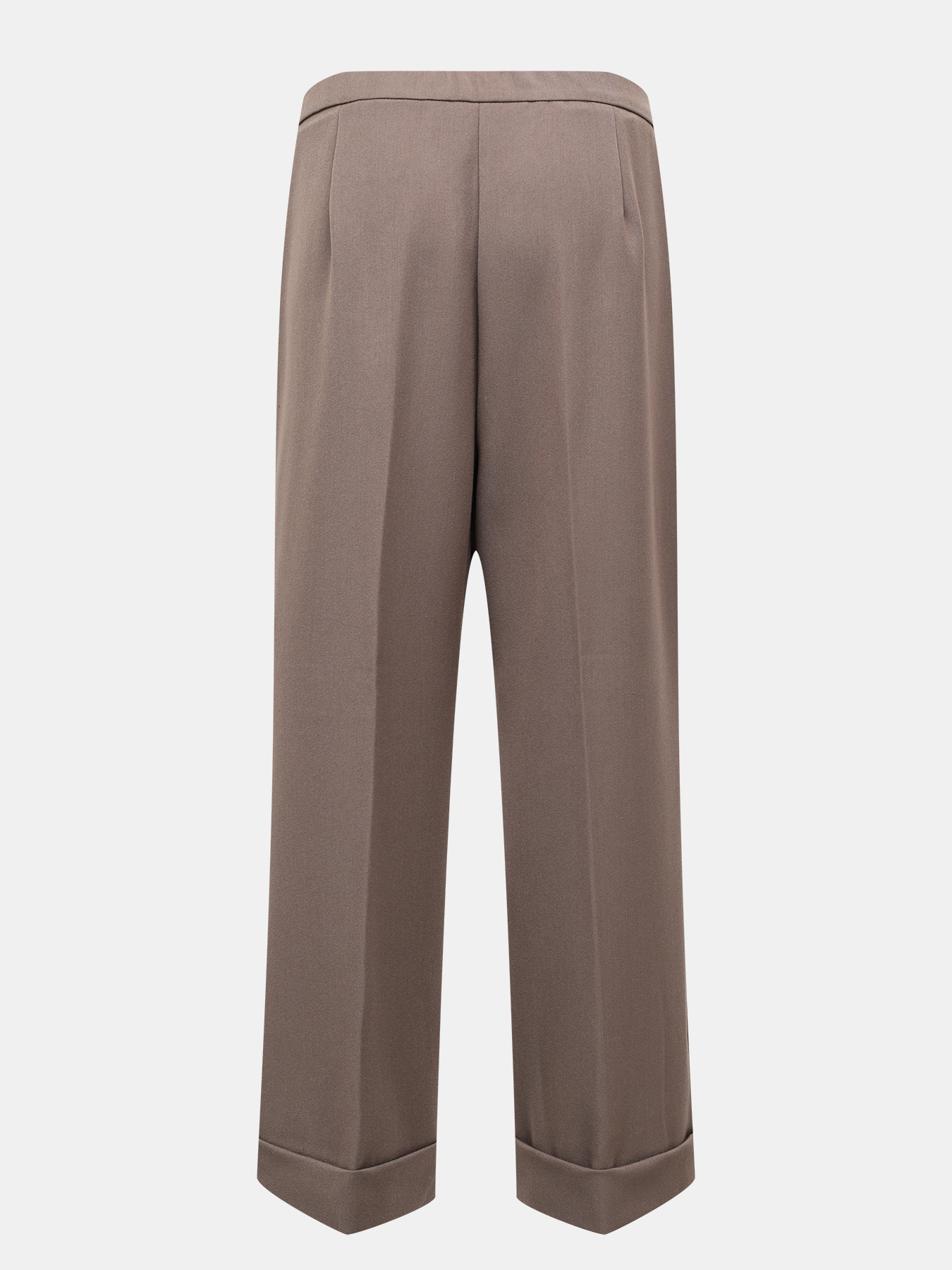 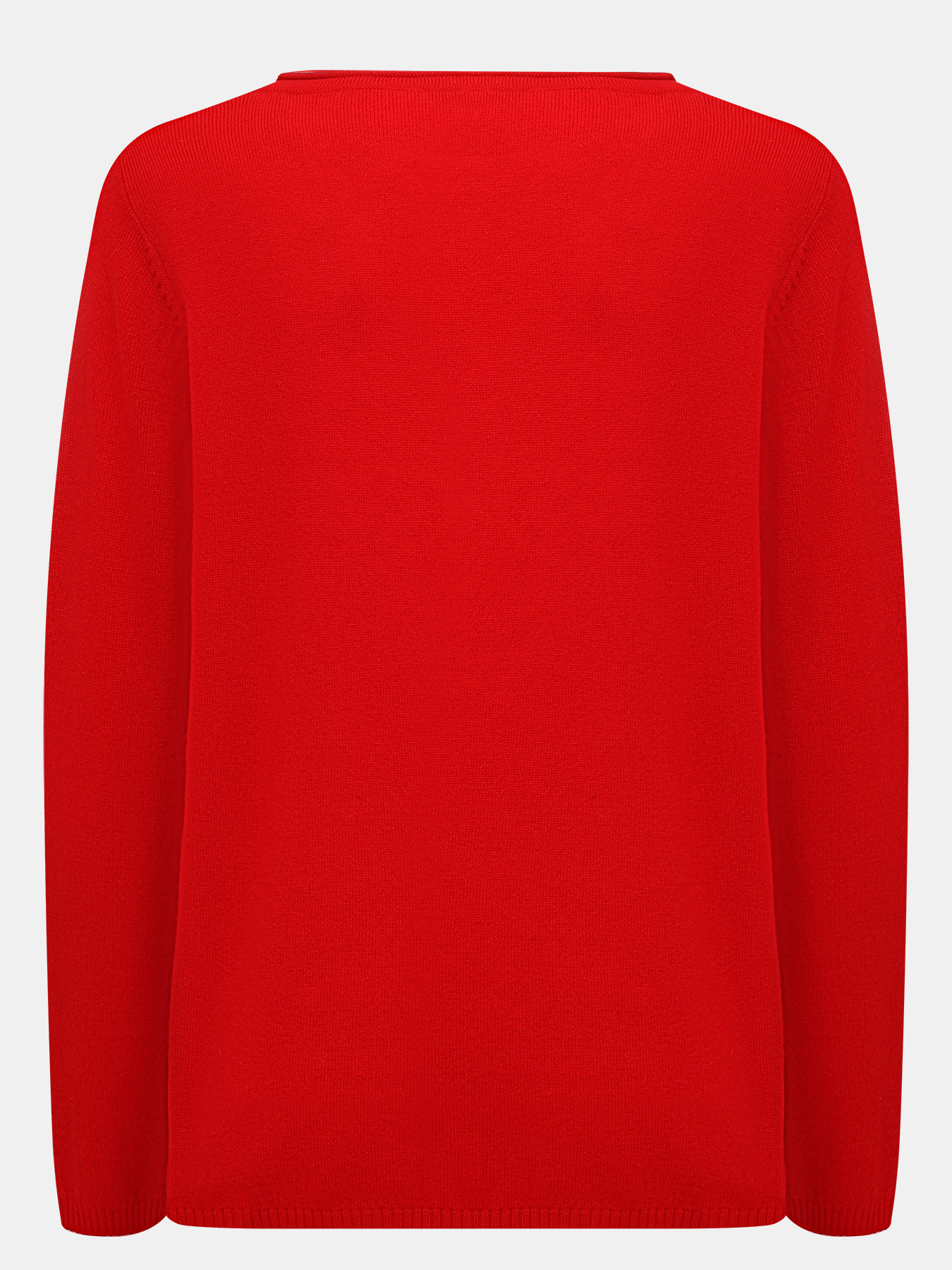 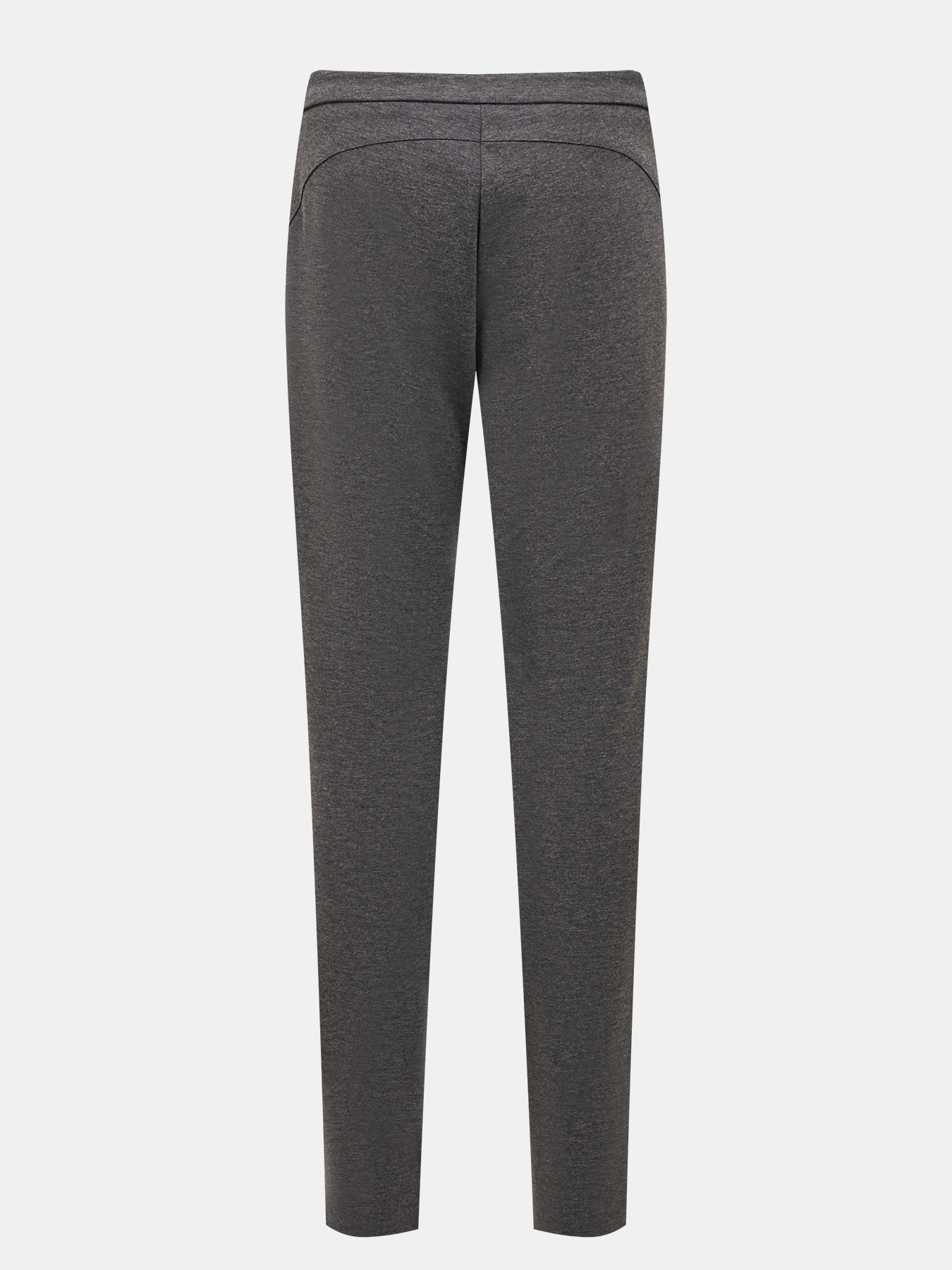 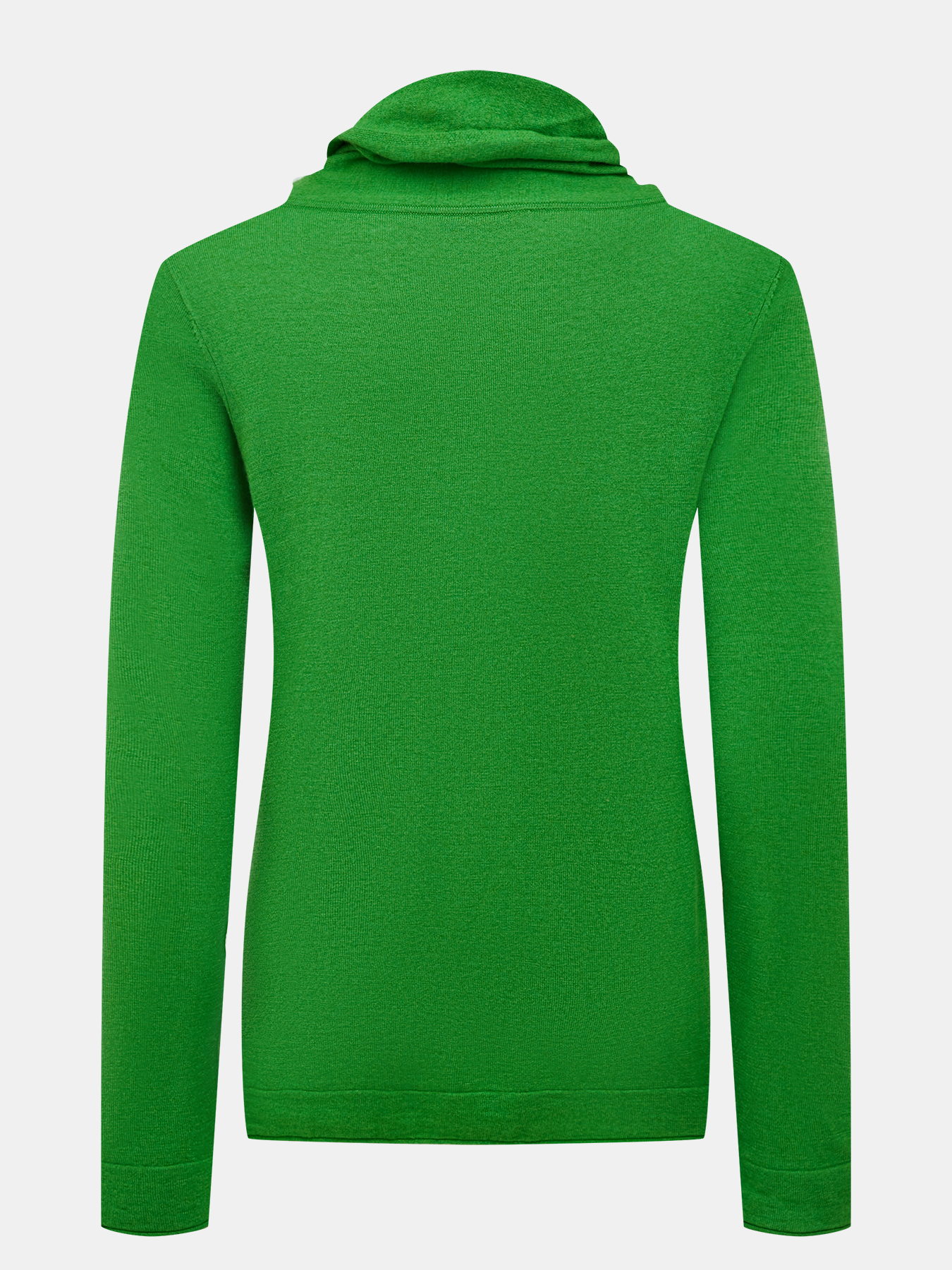 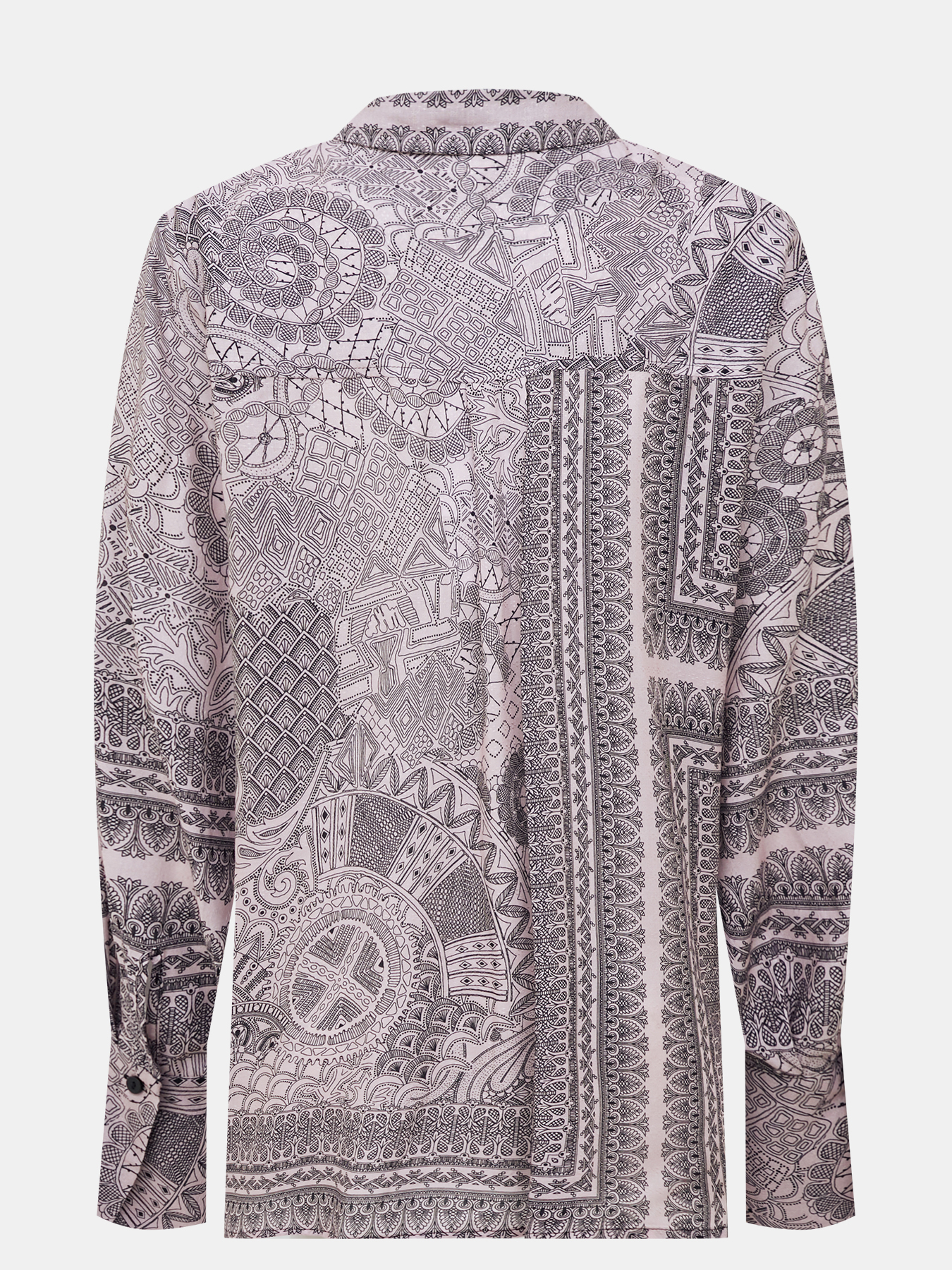