We owe a great debt to Jean Baptiste Marc Bourgery (1797–1849) for his Atlas of Anatomy, which was not only a massive event in medical history, but also remains one of the most comprehensive and beautifully illustrated anatomical treatises ever published in any language. In 1830, having received his doctorate in medicine three years prior, Bourgery began work on his magnificent atlas in cooperation with illustrator Nicolas Henri Jacob (1782–1871), a student of the French painter Jacques Louis David. The first volumes were published the following year, but completion of the treatise required nearly two decades of dedication; Bourgery lived just long enough to finish his labor of love, but the last of the treatise’s eight volumes was not published in its entirety until five years after his death. The four parts of Bourgery’s treatise cover descriptive anatomy, surgical anatomy and techniques (exploring in detail nearly all the major operations that were performed during the first half of the 19th century), general anatomy and embryology, and microscopic anatomy. Jacob’s spectacular hand-colored, life-size lithographs are remarkable for their clarity, color, and aesthetic appeal, reflecting a combination of direct laboratory observation and illustrative research; the images are to this day unsurpassed in anatomical illustration. 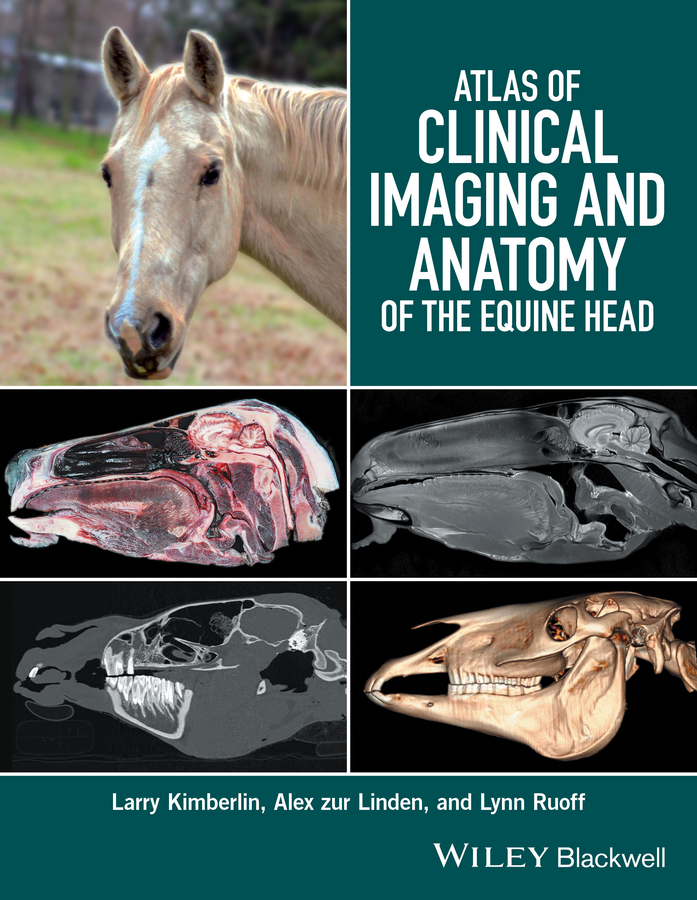 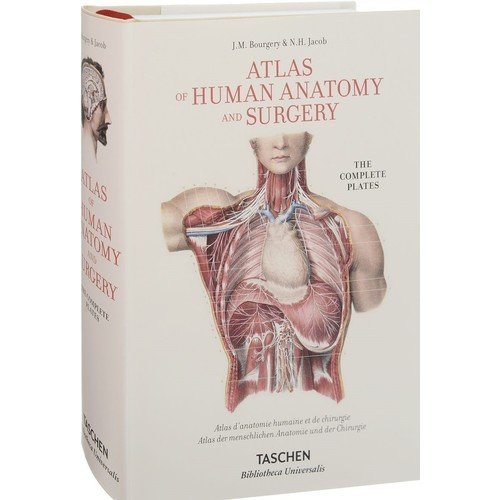 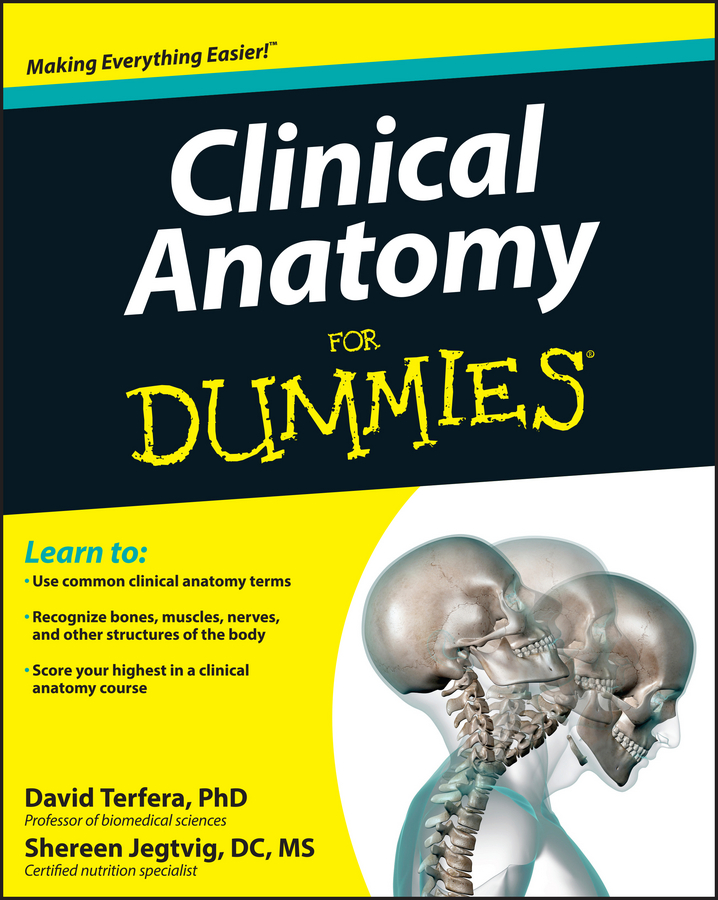 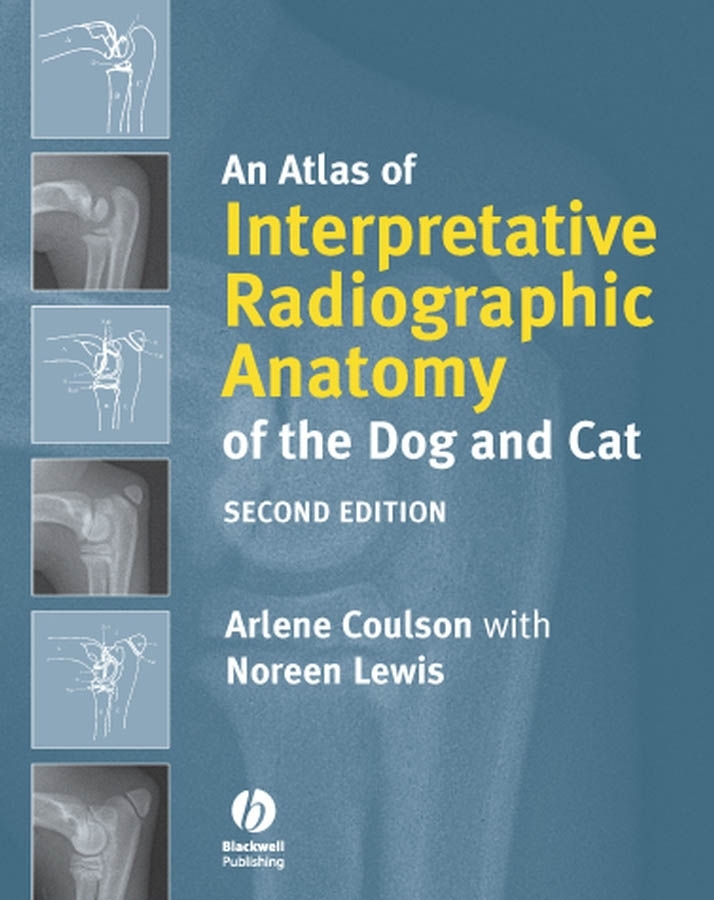 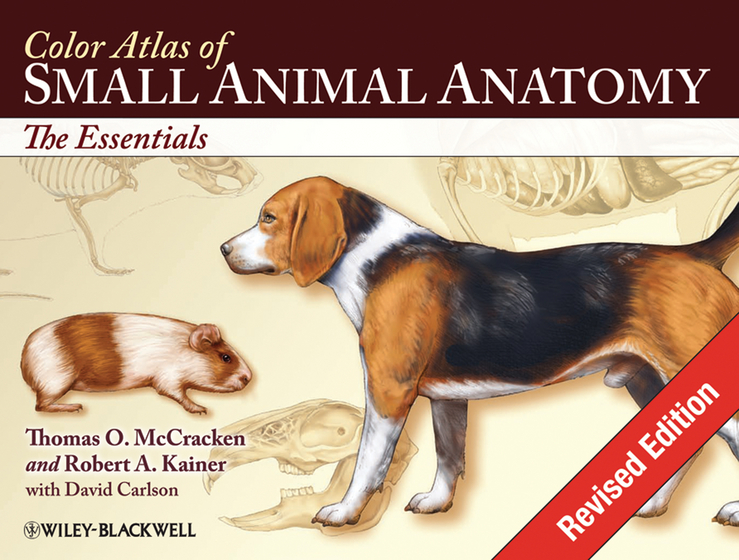 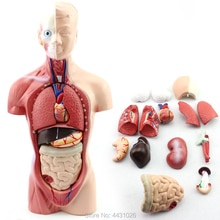 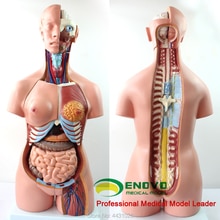